Rebecca Mahay’s sound piece commissioned by Bilston Art Project is now online. The piece is called “So that’s the changes I have seen” and features audio recordings from people in and around Bilston talking about the town and it’s history as well as the Bilston Art Project site itself. It also features audio recordings of Bilston market and surrounding areas.

The sound art piece Rebecca Mahay contributed to the OFFsite 9 part of British Art Show responded to the Old Eye Hospital in Wolverhampton. The project included other artists responding to abandoned locations across the city of Wolverhampton as part of “IF WE HAD THIS  S  P  A  C  E” organised by Asylum Art Gallery.

A Movement Through Sorrow

No Nietzsche, No Problem

Dig Me Out of the Woods

Sound piece and zine contribution by Rebecca Mahay for Dig Me Out Of The Woods, Vivid Projects,  August 4th, 2017.

Original sound piece ‘What’s Been Going On Through Those Walls?’ by Rebecca Mahay.

Featuring contemporary footage of Michigan and Belgium, documentary archive footage of ladies throughout history, and footage from out of copyright feature films.

This was presented at the show as the full ‘Womensware’ video to work alongside the ‘Womensware’ cassette release / audio by MIRROR II RORRIM (Rebecca Mahay/Heath Moerland) released by All Gone, Detroit.

I Am A Strange Loop

‘Memory’s Dance’ by Rebecca Mahay shown at I Am A Strange Loop, Vivid Projects, 7th August 2015. 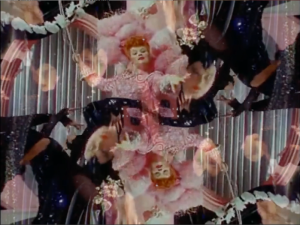 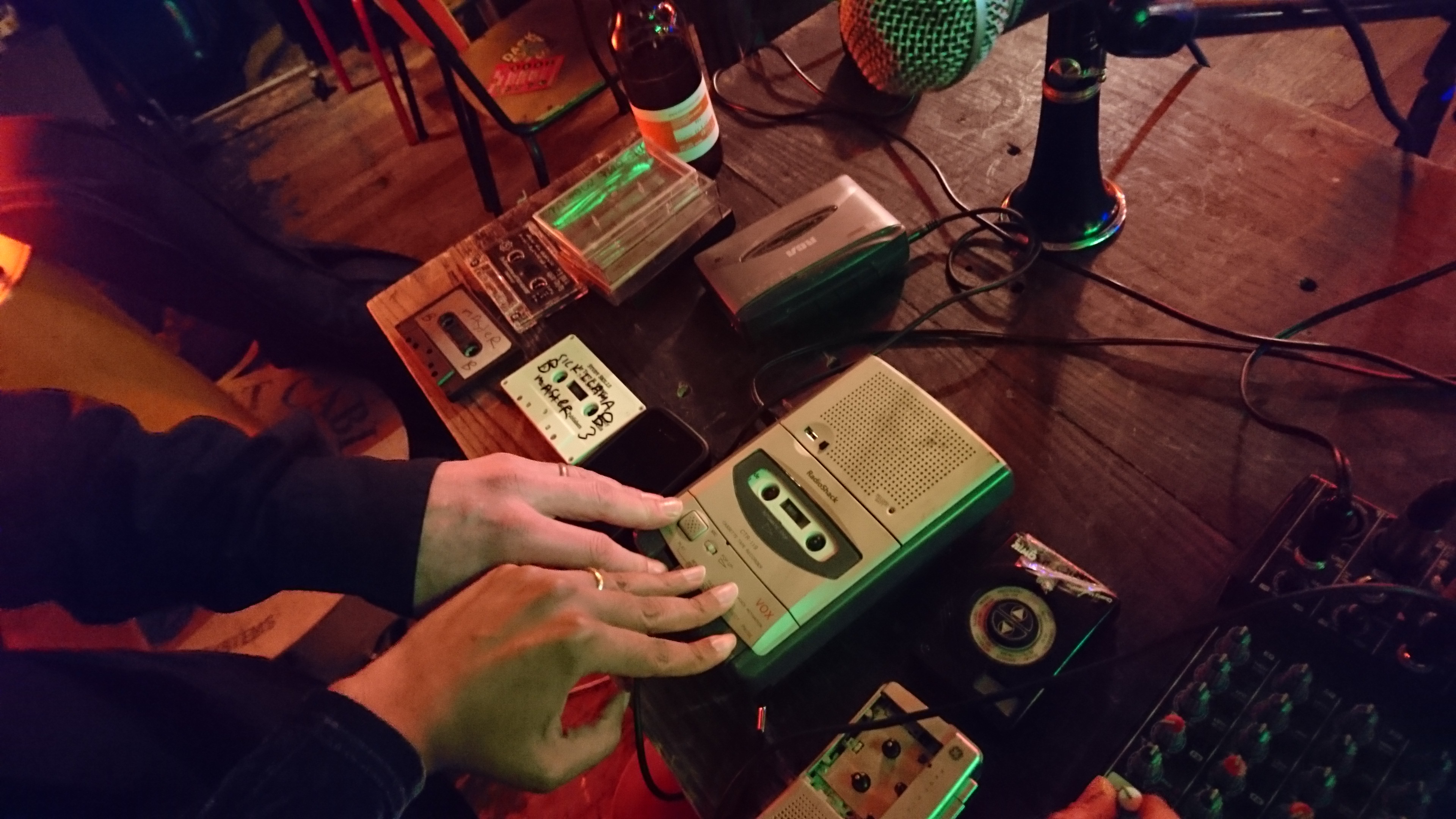